My name is Michael V. Wilson and I'm the Scribe of Texas

I’ve had a lot of different jobs over the years but one thing I’ve always loved to do is write. I’ve written three books (with more on the way), some poetry, short stories, fan fiction (Zootopia and Star Wars), and even some opinion articles commenting on events of the day.

You can move around here using the navigation icons at the top of the screen or the embedded links on each page. Scroll down and let's get started exploring!

Everything here is free but if you like my writing, please consider donating. Thanks!

Click on the button above to donate or whenever you see it. Again, many thanks! 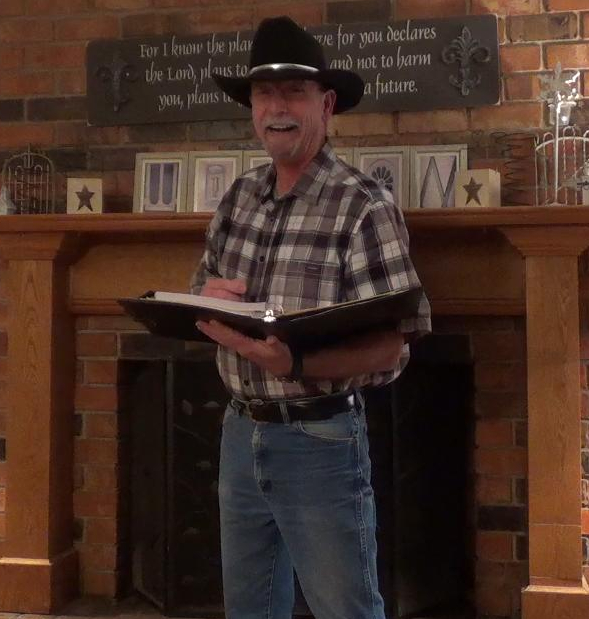 Below are the books I've written that are available to read online cover-to-cover for free. On my Book Page is a brief synopsis of all my books, whether they're written or still in the works. They're all set in the same Universe of g-Minor. There are maps and other links there as well.

When an ex-Marine, dying of old age, ventures into a hurricane in the Bermuda Triangle hoping to die with his boots on, he’s transported to a world created by Fallen Angels during the Flood – the world of Gaia in the Universe of g-Minor.

There, he’s restored to youth as an infant and rescued by the barbarian Bear Clan. Named for the storm that was raging when they found him, he grows once more into manhood, concealing his origins and becoming to all appearances just another inhabitant of Gaia.

Then, he’s hired to command a small caravan transporting the body of a sort of girl and everything changes. He discovers he’s a Ghibbore, one of a select group of people chosen from birth by the gods of Gaia to wield magical powers and become great heroes.

His power couldn’t come from them though because he’s not from Gaia. But that’s alright, the gods of Gaia aren’t really gods and none of his companions are what they appear to be either . . .

Welcome to the Universe of g-Minor! 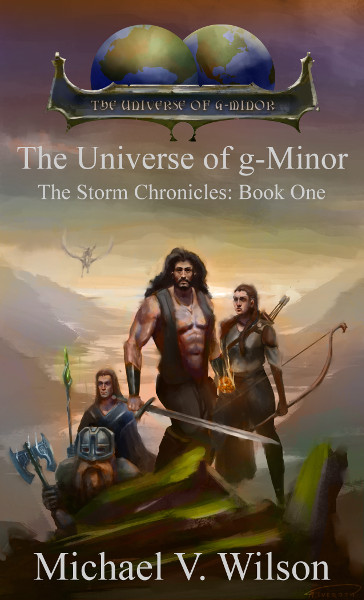 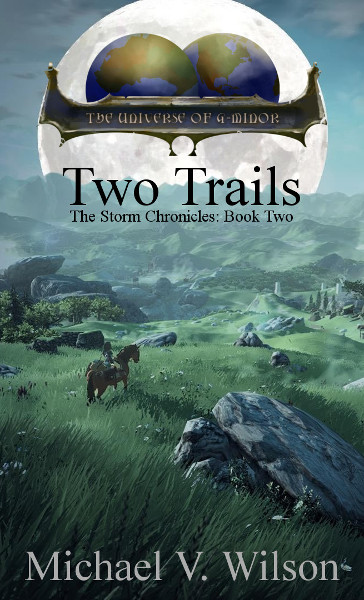 Storm and his companions return to the city of Zered on the edge of the Plains of Aroon. After provoking several battles between the temples of The Six, the gods of Gaia, he uses his earthly Marine Corps knowledge to begin turning clumsy swordsmen into a disciplined fighting force.

Soon however, events force him and his companions to head north for the vast reaches of the Biqah, the Great Prairie, to avenge the murder of Lorelei’s father, Crowsotarri. Halfway there, an unexpected meeting splits the small group in half, putting them on two separate roads, Storm and Lorelei going one way while Durin and Ralt go another.

On their trail, Storm and Lorelei are pursued by deadly enemies on the ground, in the air, and finally, even underground through troll-infested sewers. Durin and Ralt face challenges of a different, though no less dangerous sort on their trail as Durin seeks to prove his identity to his kinsmen.

Both trails reach climatic battles simultaneously, hundreds of leagues apart, and the results of those battles will shake the whole world, setting the stage for a return of the dreaded Chaos Wars.


When six friends – Aaren, Mira, Jon, Elric, Horace, and Katrina – decide to form an adventuring group and call themselves the Knights of Gaia, they have no idea what they’re letting themselves in for.

What begins as a humdrum chore as guards on one of the many caravans crisscrossing Gaia, becomes an otherworldly adventure when their own caravan is destroyed by bandits and they chance upon another destroyed caravan whose master hires them to rescue his kidnapped daughter.

Following the bandit’s trail leads them to a small village with a huge galleon floating on a tiny mill pond. The evil mage who kidnapped the girl escapes on a flying canoe, leaving the Knights with a captured galleon – that turns out to be a starship!

Launched into space by accident, the Knights of Gaia are set on a rollicking course of adventure, strange encounters, and high-stakes battles that take them back and forth across all the heavens! 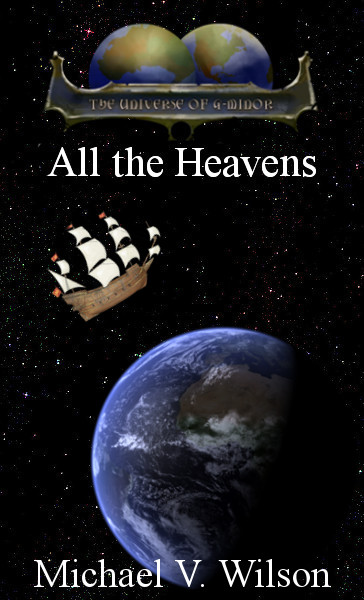