Map of the World of Gaia 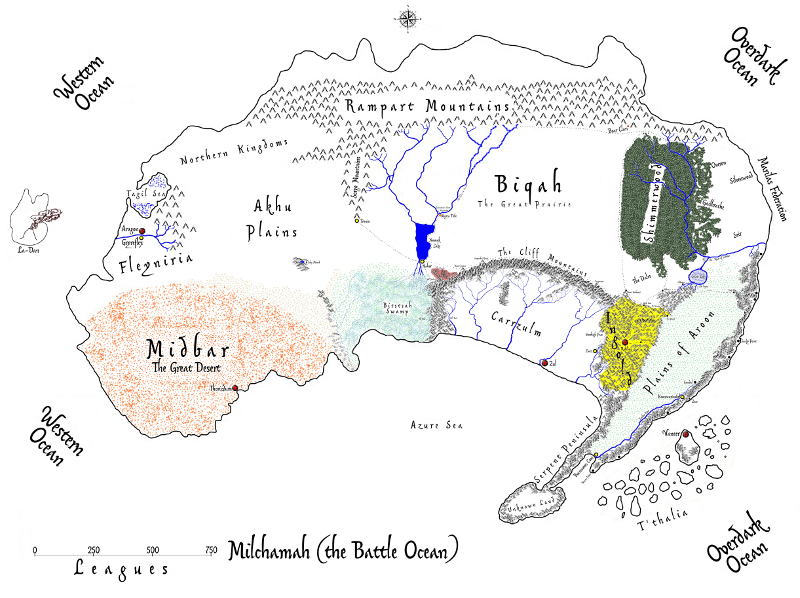 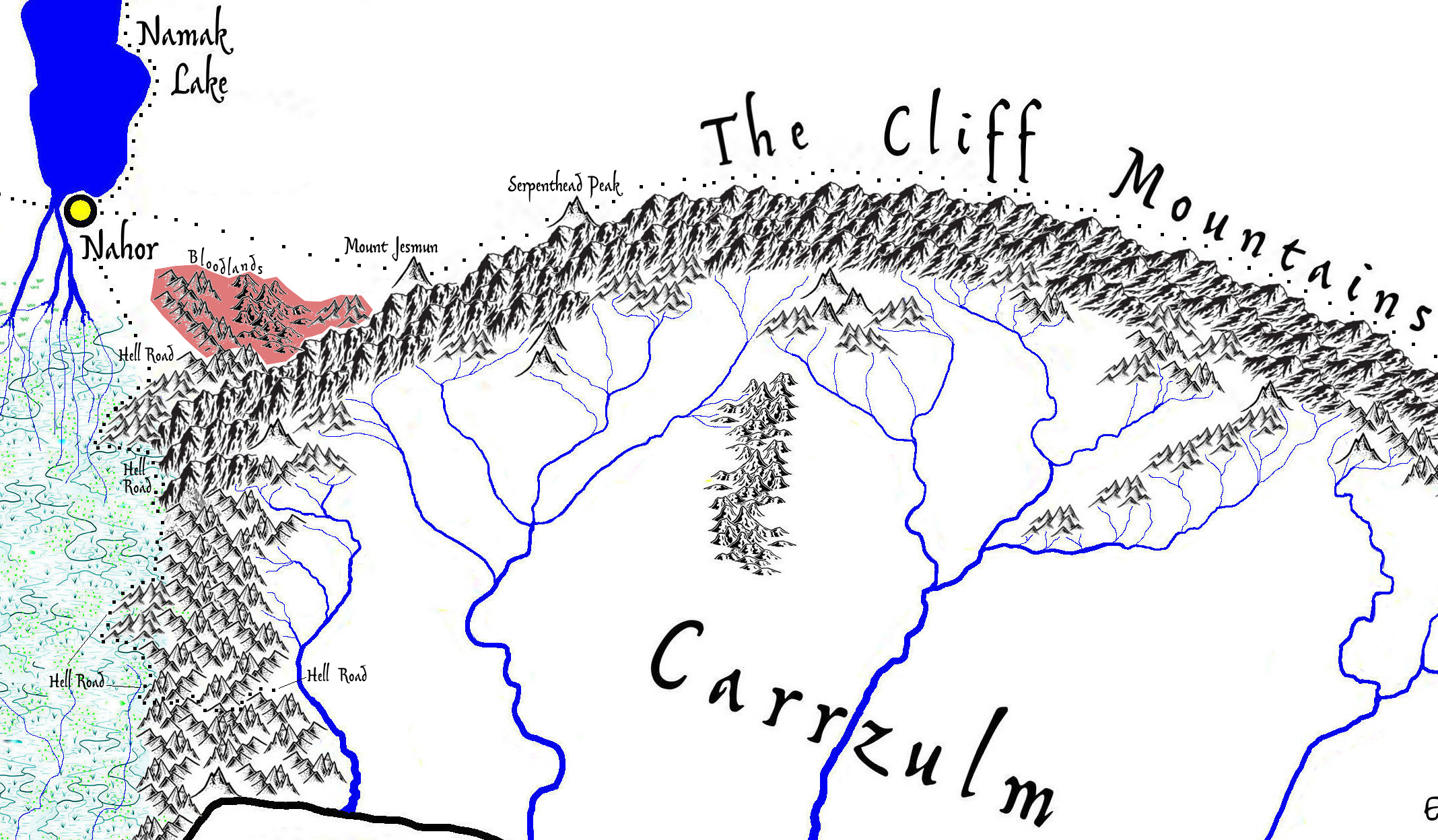 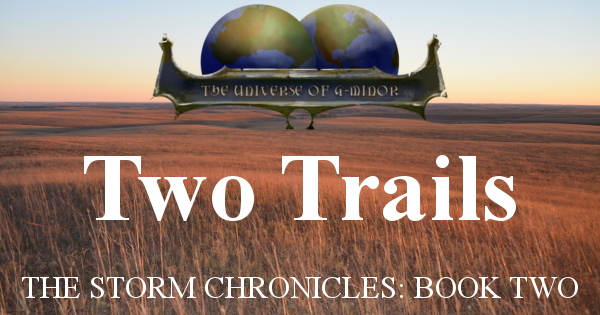 Be sure to read Book One in the Storm Chronicles, Ghibbore, before Book Two, Two Trails, comes out.

You can get Ghibbore as a paperback
or
you can read it online on Kindle.